I am a pianist, organist and retired physician, and I organize classical concerts at St Mary’s Perivale (seen above) and St Barnabas Ealing.  My website (www.hughmather.uk)  provides an archive of these concerts over the past decade, totalling over 1000 concerts since 2004. It also contains information about the two venues, a list of musicians and repertoire, and background biographical notes. 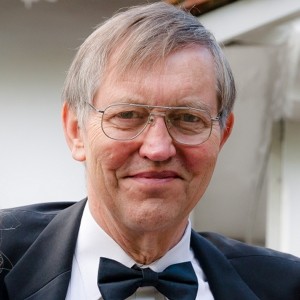 This ‘blog’ is devoted to various classical music topics which I find interesting.   As you might expect from a 75-year old retired physician and music-lover, my views are fairly reactionary – but none the worse for that.  All opinions are  ‘value judgements’ – and are not to be taken too seriously !   Feel free to agree or disagree.   Thanks for visiting this site.

Posts so far : These tend to get lost when they aren’t displayed in the ‘Recent Posts’ section on the right hand side of the page, so here is a complete list with links…